GET YOUR FREE RELAXATION MP3 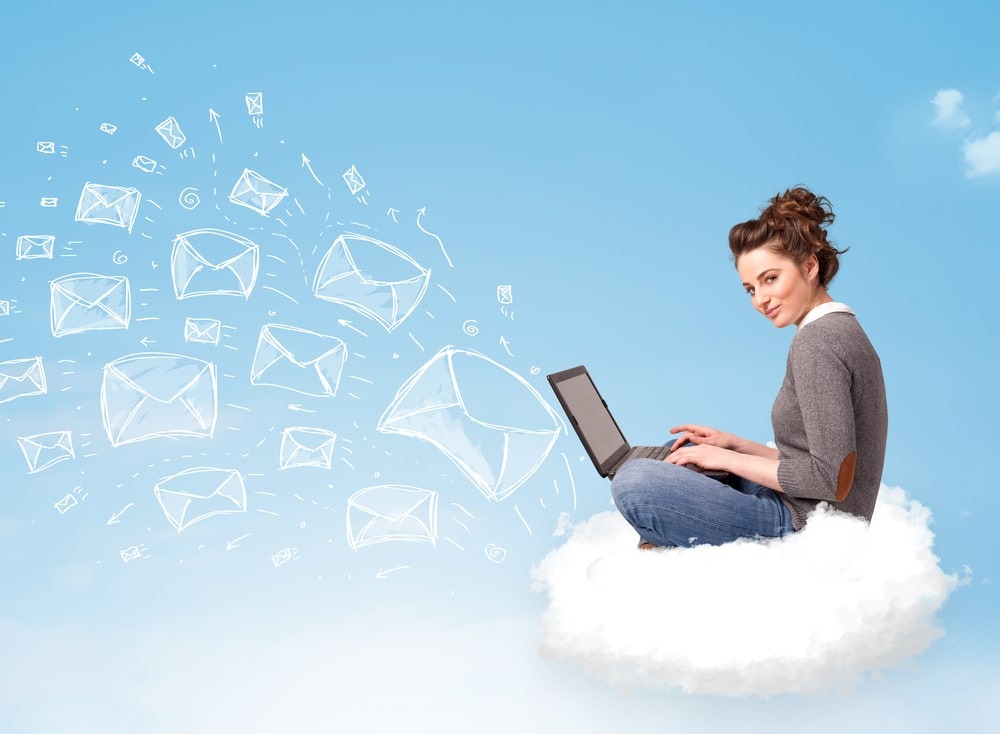 Your requested download is zipping its way to your inbox now

Please be patient. It may take a few minutes to arrive.

If you do not see it in your inbox, please check your spam.


This site doesn't support Internet Explorer. Please use a modern browser like Chrome, Firefox or Edge.

Do you get nervous about the thought of public speaking or talking in front of a group?

Would you do anything to avoid giving a speech or presentation? The fear could be of speaking to only a few people or to a large audience. It could even be with people you work with on a regular basis, or even family and friends.

And it’s not just the talk. Usually the problem starts even before the talk in the form of pre-speaking anxiety. For many people, it starts as soon as they find out they’re going to have to talk to a group of people. And then it interferes with their sleep the night before – and maybe even several nights!

This fear usually comes from lack of self-confidence. When you lack confidence it’s easy to talk negatively to yourself. This negative self-talk is absorbed at the subconscious level and becomes a belief, thereby becoming a self-fulfilling prophecy.

But you are not alone in this fear. Fear of public speaking is quite common. In fact, 75% of people share this anxiety about speaking in public. This fear is even higher on most people’s list than a fear of dying. If you have a fear of public speaking or performance-related confidence issue, you may be limiting yourself in your career as well as your personal life.

Hypnotherapy can help you overcome public speaking anxiety by using the power of your subconscious mind. Hypnotherapy helps realign negative thought processes and eliminate self-doubt. By utilizing the full potential of your subconscious mind to create a more positive self-image, you can remain clam and relaxed regardless of the situation. And with cognitive behavioral training, you will learn to recognize your body’s unique reaction to stress and anxiety, and develop new, healthy and positive ways of thinking and feeling.

Haven’t you repeated the patterns of fear and worry long enough? It is time to start the repetition of success.

CALL TODAY FOR YOUR FREE CONSULTATION

This site built by The Groove Coach on GrooveFunnels Website Builder